I remember years ago in my seminary days, a professor told the story of a young Jewish man attending a church that he pastored at the time who had become a Christian. Though his orthodox Jewish family were not thrilled with his decision to believe in Jesus as the Jewish Messiah, they accepted him.

But everything changed when the young man announced his decision to get water baptized. On the very day, the young man was being water baptized at his church, the family held a funeral for their son complete with a coffin that had a photo of their boy inside.

Because of his decision to be baptized, he was now dead to the family.

There is something about water baptism as it is an outward expression of a person’s inner faith. Recently there seems to be a renewed interest in water baptism as several secular media outlets published stories of how mega pop star Justin Bieber and his wife Hayley were recently water baptized together.

And it doesn’t stop there. Pureflix also published a story on how Phil Robertson, of Duck Dynasty fame, has been performing several water baptisms recently as people journey miles to be baptized in West Monroe, Louisiana, population 13,100.

Even though he is 74 years of age, Phil has been active in the ministry sharing his faith on his podcast, Unashamed, that is hosted on The Blaze TV website. This program seems to be the source of the interest in water baptism as Phil is very outspoken about his faith in Jesus.

In an interview with Billy Hallowel, Phil explained what is happening:

“They’re coming from that podcast… about nine or maybe 10 in the last three days–they came all the way down here. And I’ve baptized that whole little crew. Well, it’s that way every day or two. They just keep coming.” 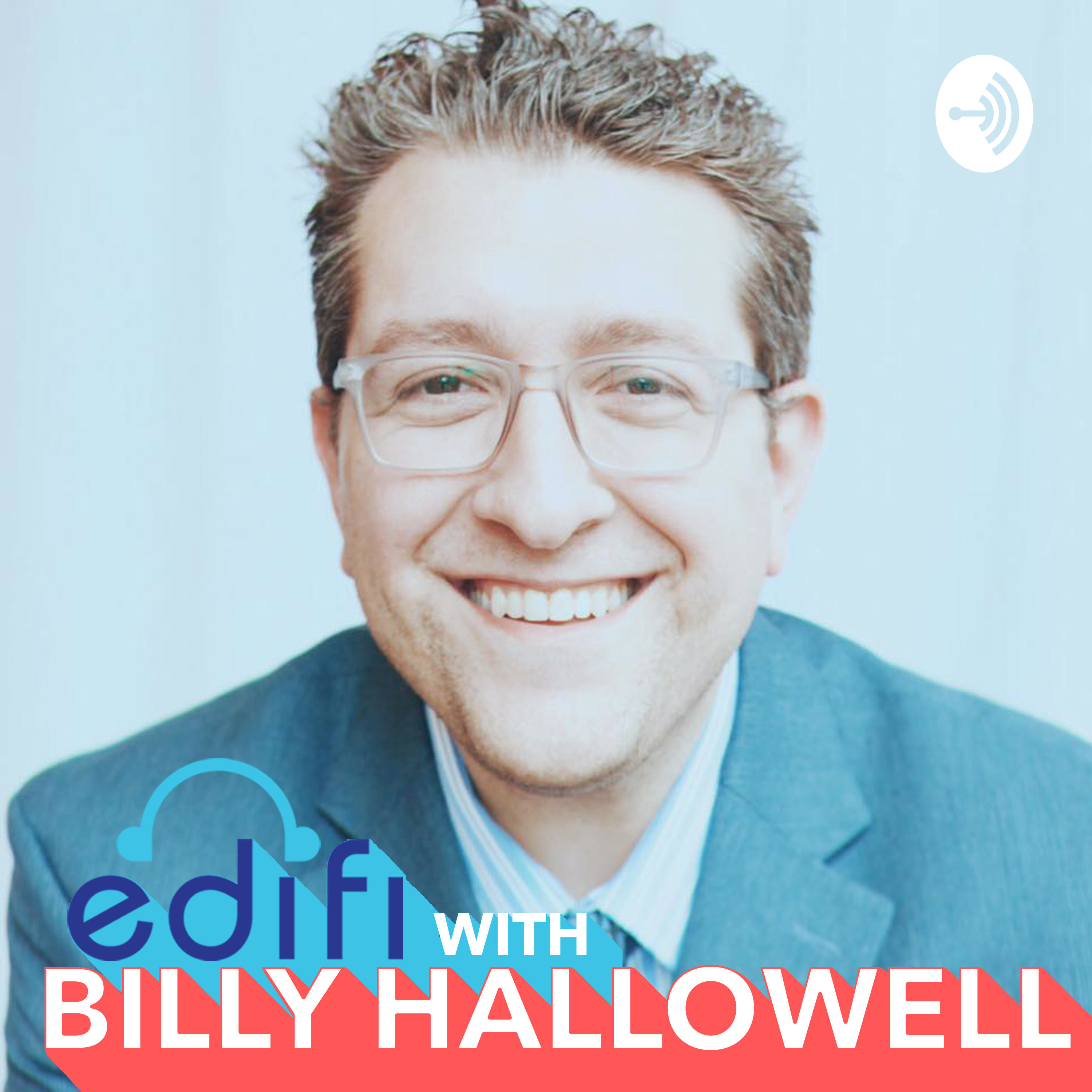 You might know Skillet frontman John Cooper for his music, but get ready to see him like you never have before. Cooper is taking on post-modernism, relativism, and culture chaos and is set to release his new book, "Awake & Alive to Truth." He's standing up for truth and breaking out with some fascinating takes on our truly troubled times. — Send in a voice message: https://anchor.fm/billyhallowell/message

In the podcast, Phil also spoke about how he shared his faith with President Donald Trump and believes Trump is a Christian.

The Duck Dynasty reality show ran on A&E from 2012 to 2017 and portrayed the day-to-day operations of Duck Commander, a company started by Phil Robertson to manufacture duck calls. It was one of the most popular reality shows of the day.

A&E briefly suspended Phil from Duck Dynasty after he described homosexuality as a sin in an interview with GQ. However, A&E was forced to take Robertson back after a massive backlash from viewers, politicians and those supporting free speech. A&E‘s nine-day suspension was so brief it did not affect the production of a single show.

Even though he is 74 years of age, Phil is still having a profound impact. His YouTube channel has over 467,000 subscribers and his videos and interviews watched over 34 million times.