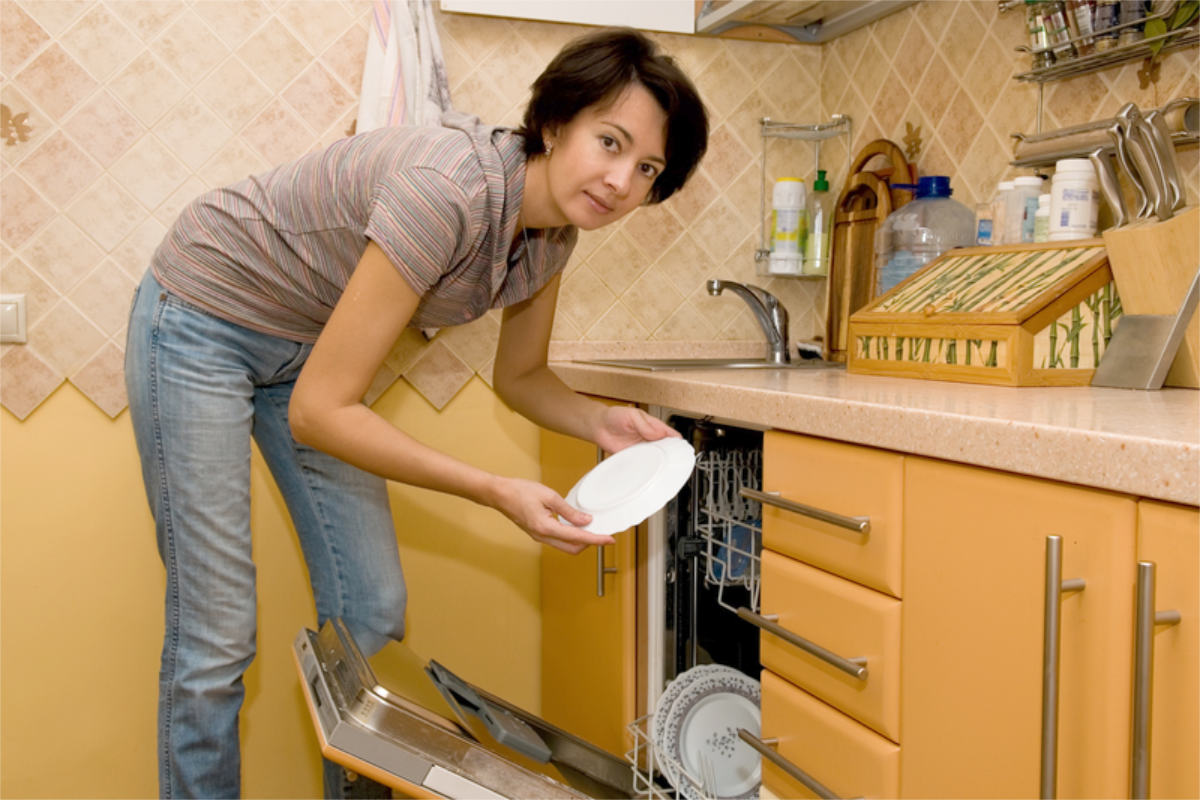 When I looked at prayer in the past, I thought it meant praying for at least one hour before it counted, and this belief discouraged me from entering into prayer. I believed that it was just too hard to incorporate into my everyday life and as a result prayer was often the last thing I did.

Then I started feeling guilty about not praying enough, and this led me to just stop praying altogether because I felt my prayers weren’t good enough or long enough, so why bother.

The priests ministering in the temple in the Old Testament had a great spiritual responsibility to offer sacrifices to God for the sins of the people.

But they also had other duties. These were called ‘sacred lots’ where the menial duties of priesthood were divided up including such things as kitchen duties, yard work and providing oversight to the Levites. They had other necessary duties that did not include the sacrifices, but were important enough to be called ‘sacred.’

Understanding that the Old Testament priests had menial everyday tasks in addition to their sacred duties helped me gain a new perspective on prayer. Similar to priests, women have many other duties and responsibilities to perform, but I am finding that I can engage in prayer many times during a day without it feeling burdensome.

It can be joyful, purposeful and intentional, just as Paul described it:

“Rejoice (be joyful) in our confident hope. Be patient in trouble, and keep on praying.” (Romans 12:12)

This change took place, when I realized I didn’t  have to set aside a specific time for prayer, but that I can come before the throne of God at anytime. I don’t have to pray for one hour, but I can take moments at different times during the day to pray. I can pray as I am doing the dishes, in-between sweeping the floor and cleaning the bathroom.

When Paul says to pray without ceasing in 1 Thessalonians 5:16-18, he is not saying that we should do nothing else but pray 24 hours every day, because how could he preach, eat and travel if all he did was pray. He was saying get in the habit of praying while you are doing other things or even briefly between tasks that require our full attention.

We can briefly pray often throughout the day. But if we think that prayer only counts when we pray at least a full hour unhindered, then we will end up praying less.

It’s about keeping a constant connection with God throughout our day, as we pray at different times or while doing our everyday mundane tasks. Know it is a struggle and will continue to be. But also know that we can have immediate access to the throne room of God even during our short moments of prayer.

18 | What is the most important thing you can do in spiritual warfare?