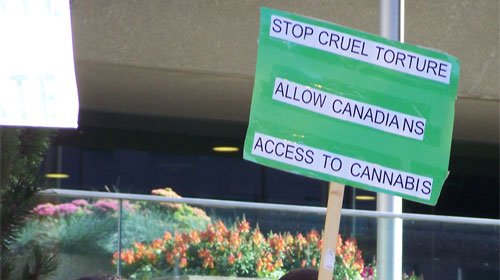 Is Marijuana the safe drug many tout it to be? Studies say NO! Image: Foter/Thivierr/Creative Commons

This represents a 50% increase in addiction among this age group over the past seven years. Experts are attributing this rise to the arrival of a new “super-strength” Marijuana which is several times stronger than older varieties.

The active ingredient in Marijuana is a chemical called tetrahydrocannabinol (THC).

Unfortunately, its legalization only contributes to the perception being promoted by many that it is a safe drug.

However, recent studies are showing Cannabis is anything but safe, particularly for teens.