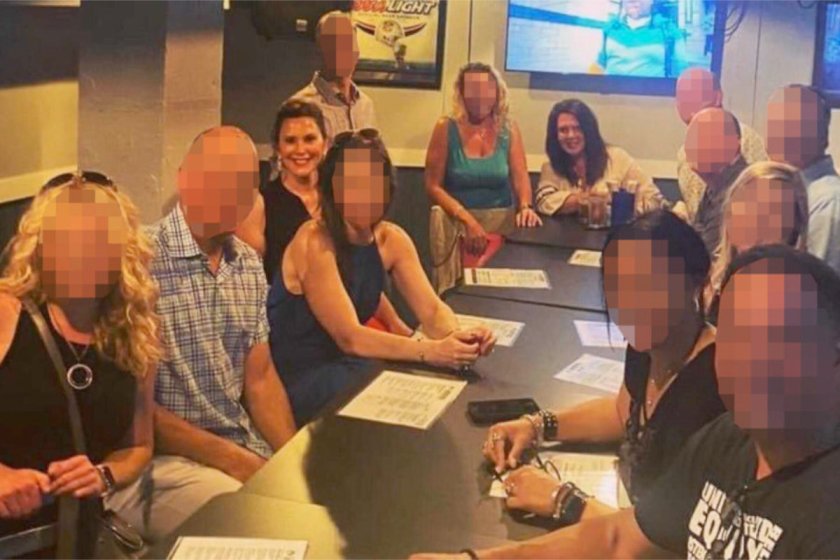 On May 15, 2021 Michigan Democrat Governor Gretchen Whitmer issued a lockdown order that prohibited more than six people at a table for indoor restaurant dining. The order also forbid patrons at different tables from intermingling. 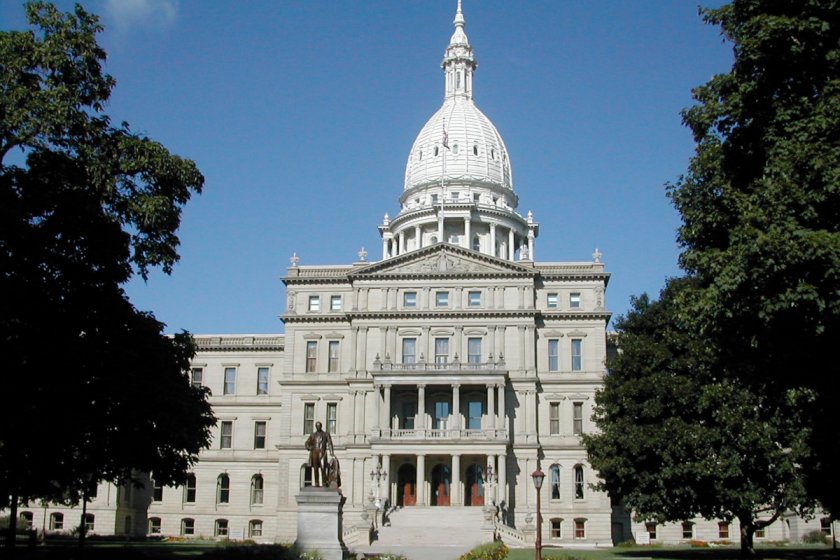 A week or so ago, Tucker Carlson had Marlena Pavlos-Hackney, a Polish woman who immigrated to the US, on his show. She is from Michigan and owned a Bistro restaurant that she kept open in defiance of Michigan’s lockdown orders. Shortly after her interview, Michigan’s Attorney General, Dana Nessel, had Pavlos-Hackney arrested in a sting operation. According to Carlson, Pavlos-Hackney’s crime was that she appeared on Carlson’s show and openly defied Nessel. 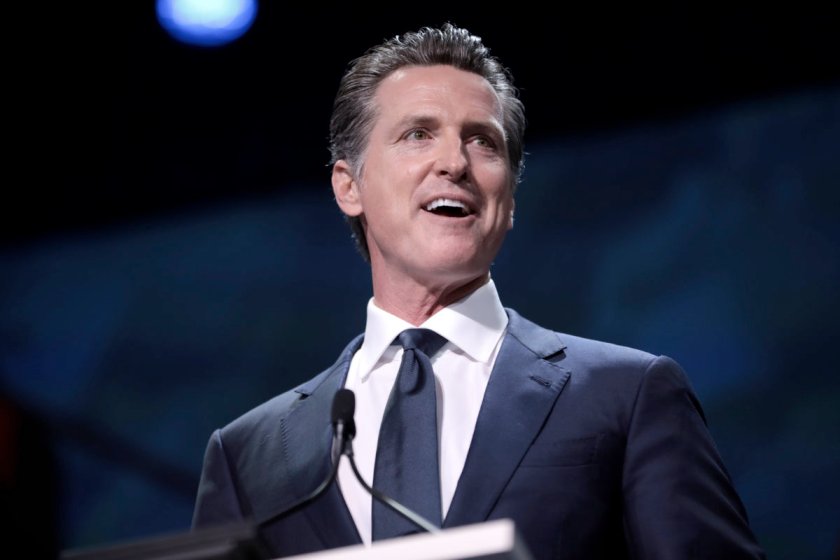 According to reports, the Democrat Governor of California, Gavin Newsom, is about to be recalled. The petition drive has collected 2.1 million signatures and only needs 1.5 million valid signatures to spark a recall election of the governor.

Hundreds of cars showed up in front of Michigan’s state legislature in Lansing protesting the extreme, stay-at-home measures implemented by their governor, Gretchen Whitmer.

77 | What to do with a strange memory