People across Britain were outraged after news surfaced that a prison in that country has assigned an inmate to help interview those being hired to fill the position of the facility’s new warden, the Daily Mail reports. The inmate will also be involved in the hiring of any new staff, including officers and prison guards. The move was described as ‘political correctness gone mad.’ The Daily Mail writes: A ‘woke‘ jail governor has prompted outrage after appointing an inmate to serve as a job interviewer for prison warders. The move to grant criminals a say in selecting staff members was branded ‘political correctness gone mad’ by the Prison Officers’ Association (POA) last night. The trade union revealed that a ‘rogue’ deputy governor at High Down prison had selected an inmate to serve on an interview panel. READ: ‘Woke’ jail governor puts convict on hiring panel for prison wardens in decision branded ‘political correctness gone mad’ 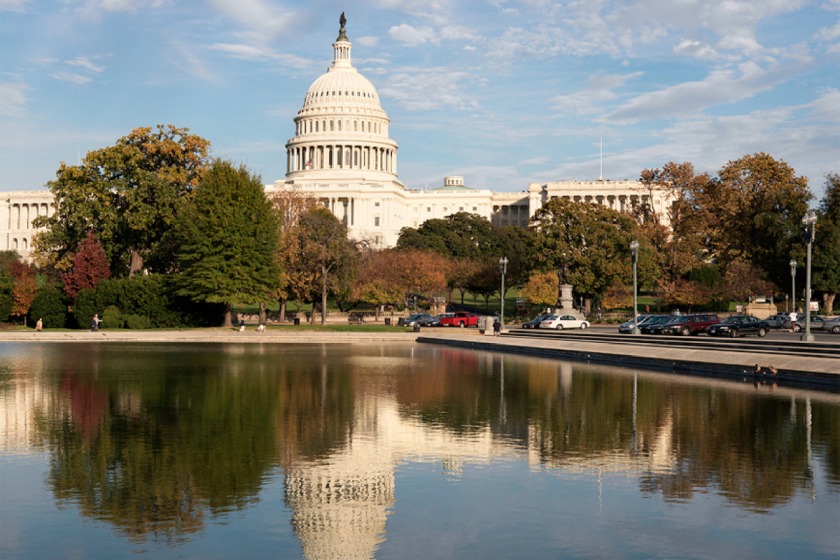 The United States House of Representatives is going woke in a blaze of political-correct glory. As we reported earlier, House Speaker Democrat Nancy Pelosi wants to remove all gender words, such as father, mother, son, and daughter, from being used by the House. So keeping with the theme, Democrat Rep. Emanuel Cleaver, an ordained Methodist preacher, recently opened the 117th Congress in prayer closing with “amen and a-woman.”

Apparently, Dr. Jordan Peterson’s next book to be released 2021 is a real tear-jerker. Peterson is a University of Toronto Psychology professor who took the world by storm when he took a strong stand against political correctness and social justice. He is also a strong advocate of free speech.

It is a story of how crazy political correctness is becoming. The owner of a hair salon in England, AJ’s Unisex Hair Salon, was looking for a new hair stylist and wrote a small ad for the local job center.