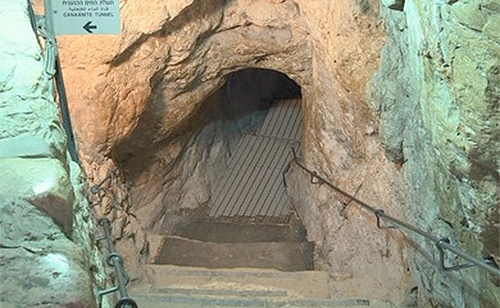 After the death of Saul, David officially became king of Israel. He had been anointed years earlier by the prophet Samuel, but never actually took the throne until much later. David’s first order as king was to take the city of Jerusalem from the Jebusites who occupied the city. However, the Jebusites were confident of their ability to withstand a frontal assault from David. Obviously, there was some negotiation before the battle as David tried to convince the Jebusites to surrender.

9 | Why December 25th ended up as Christ’s birthday?